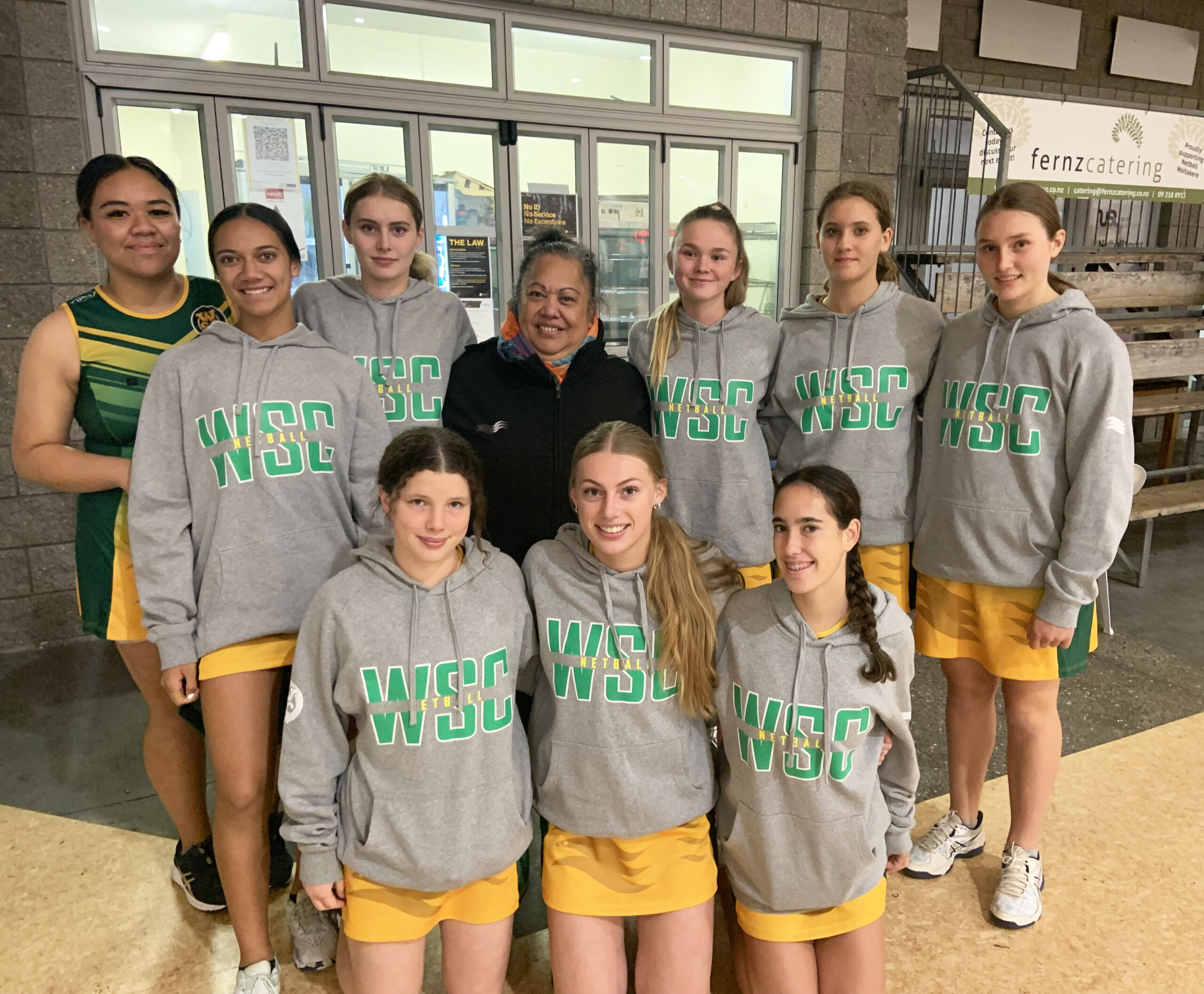 It is with a very sad heart that after 20 years, I announce that Whaea Kau Tepaki is standing down from the Netball Coordinating role.

Over the last 20 years, she has been instrumental in taking 2 netball teams (a Junior and a Senior team) and transforming the programme to the current 14 Netball teams.

Over this time she has managed, coached, facilitated, been our lead Waitakere Netball spokesperson as well as driving an implementation plan to grow Netball at Western Springs College. Whilst doing this job we have had many great times together supporting WSC Netball. Whaea Kau has also been a huge resource for our Ngā Puna o Waiōrea Netball supporting Pā Chris with his 25 years of Netball involvement.

I will always remember Whaea Kau as my Manager, telling me to stop climbing the fence, screaming and her getting confused with our roles, where she thought she was the Coach and I was the ball boy. However, it has been a pleasure sharing these rewarding times through these two decades.

Although she is standing down from the position she will stay as the Matriarch for WSCW Netball. She will still support and attend some games ensuring the standards are held high.