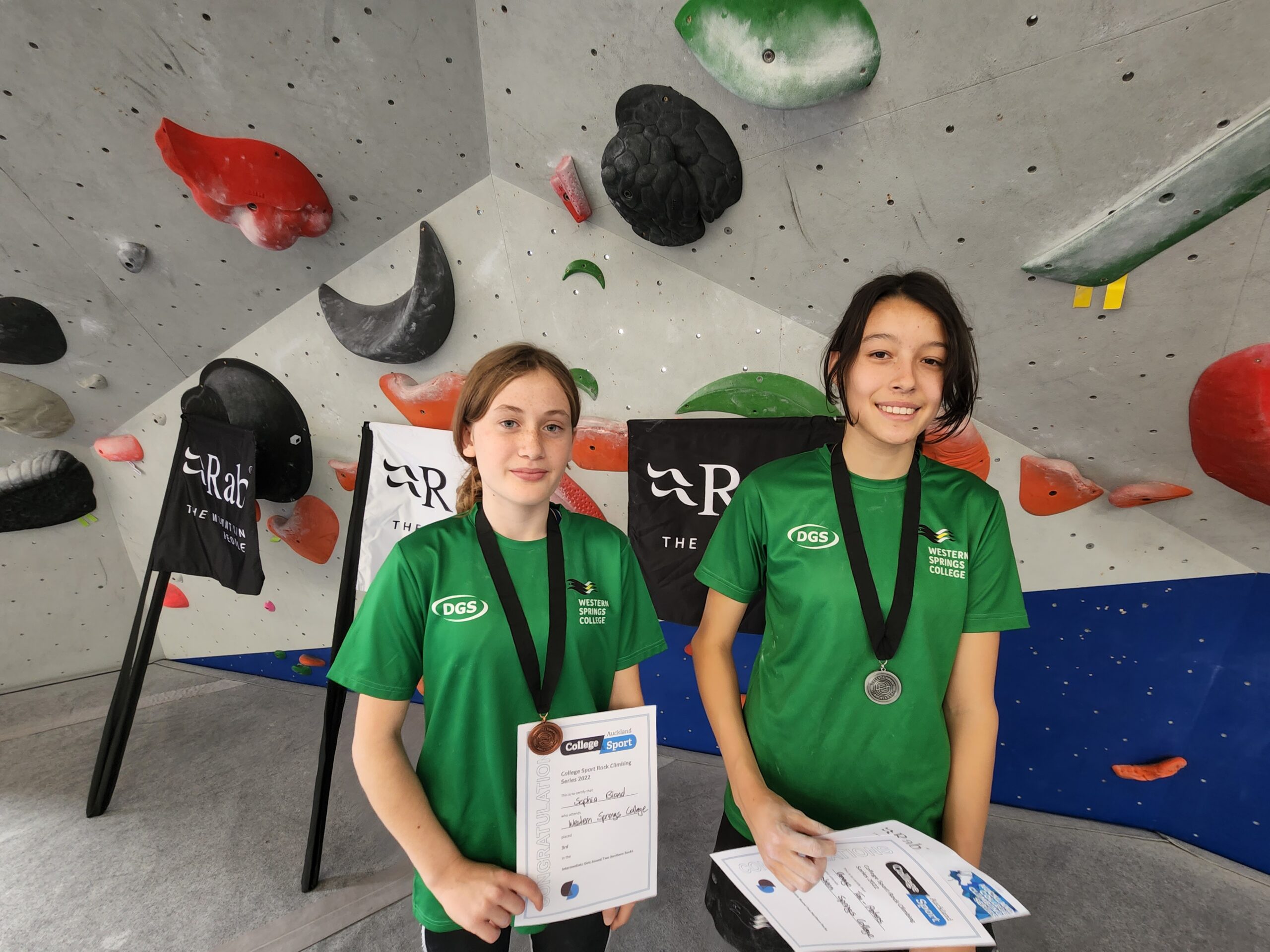 Run by College Sport Auckland and Auckland Sport Climbing Club, the Auckland College Climbing Series first kicked off a brand new competition in 2021 – with its goal being to grow climbing in this age group, as well as providing opportunities for existing climbers.

The 2022 competition began in early April at Extreme Edge Rock Climbing Panmure. Sophia Bland (Year 9) was our sole WSC entrant in the April competition, where she competed in the finals and won the Silver medal in the Intermediate [Years 9/10] Girls division. 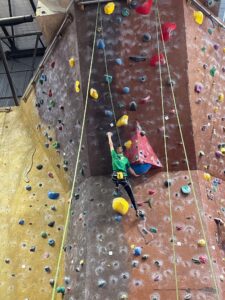 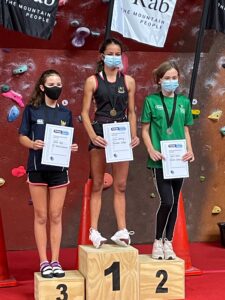 On Sunday 22nd May, Sophia was joined by another Year 9 student, Amaya Tan-Peters, and both girls performed impressively – with Amaya winning 2nd place and Sophia winning 3rd place in the Intermediate section! Congratulations Amaya & Sophia! 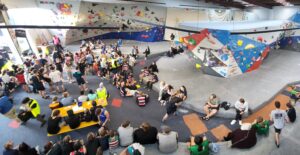 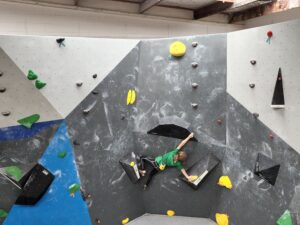 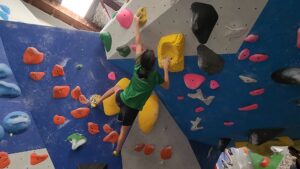 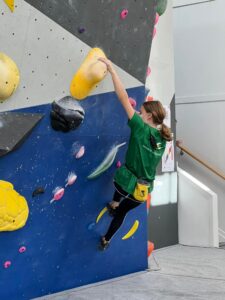 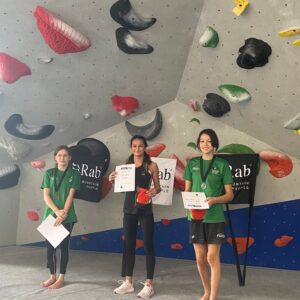 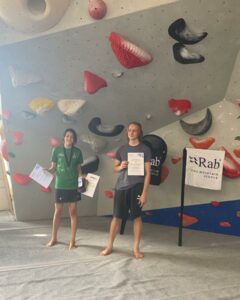 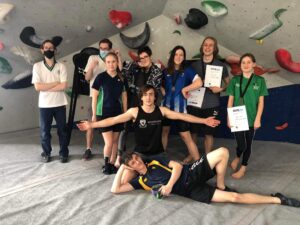 Further congratulations to Amaya who has been selected for the Climbing New Zealand Youth Development Squad. Amazing!!

Both Sophia & Amaya have been entered into the remainder of the Auckland College Climbing series on Sunday 19th June (Vertical adventures Top rope) and Sunday 14th August (Boulder Co Auckland Boulder). Best of luck to you both!