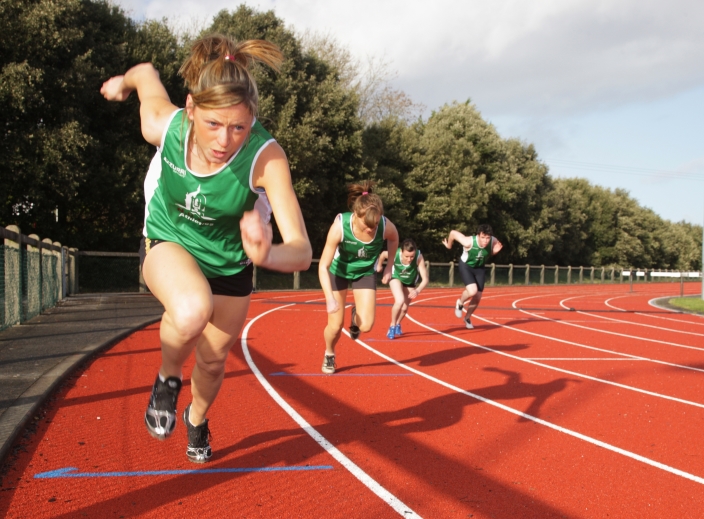 ATHLETICS :      CHAMP OF CHAMPS :
Congratulations to the following students for qualifying for the Champ of Champs meeting..

Thank you to our amazing Head Coach – Tai Upoko and his lovely wife Caroline Upoko (Manager) for their ongoing support and passion for basketball at Springs.  We also welcome a couple of new coaches to the basketball family, Eric Jung and Benny Anthony Snr.  We have enough coaches, but unfortunately do not have any managers for the teams besides Caroline, so parents/caregivers if you are keen to help in this simple role, please contact our Sports Co-Ordinator Sami Va’auli – vaaulia@wsc.school.nz

Well done to all the students who competed in the AKSS Sprint Series.  The sprint series is a series of events that take place at various schools where competitors use a map to find points and complete the course in the shortest time possible. Early morning trainings/map sessions took place every Tuesday, which was run by the parents – Guy Cory-Wright and Mark Frater and assisted by their daughters – Anna Cory-Wright and Sylvie Frater.

From the Sprint Series, students had to qualify for the Sprint Finals which was to be held in early April at MacLeans College in the morning and at Unitec in the afternoon. Congratulations to the following who had qualified for the finals:

Western Springs will also be represented at the North Island Secondary Schools Orienteering Champs in Levin from 27-29 April. The students competing will be :

For the Auckland Secondary Schools Orienteering Relay on Thursday 12 April at Cornwall Park, the following students will be competing;

We wish all the students good luck for all their events.

A big thank you to the manager Bronwyn Rosie (Juliet and Sylvie Frater’s mum) for all the organisation and communication with the parents, school and students, but also to Dion Griffiths for giving up his time to help transport the students every Tuesday afternoon!

The following students were selected to compete in the Central Zone swimming meeting.

SWIMMING :     CHAMP OF CHAMPS :
Congratulations to the following students for qualifying for the Champ of Champs meeting..

In term 1, Springs placed two teams in the North Harbour Zone competition. Our Senior Boys played in the A Grade and finished 4th overall, but the big story was our Springs Green team winning the C Grade effortlessly. Having finished undefeated after pool play (5 games), they easily defeated Rosmini 5-1 in the semi-final before wiping aside Westlake BHS in the grand-final 6-0.

Congratulations to the following players –