Well what a whirlwind start to term two!

The Year 12 students kicked off in weeks 1 and 2 with a brilliant interpretation of ‘A Midsummer Night’s Dream.’ The four casts lead us in a rollicking romp through the Athean forest with madcap mayhem as the Oberon and Puck played havoc with the desires of the four young lovers. Lysander, Hermia, Helena and Demetrius. Meanwhile a band of local rustics attempted to rehearse possibly the worst play ever written. The play was staged in traverse with the audience on both sides of the players. This is a tricky style of staging, but it was perfect for the play. Audiences left well satisfied and rightly full of praise for the actors. Beth Kayes did a fabulous job in pulling off separate shows for four casts, giving every actor a chance to shine and yet not compromising on creating the quality theatre we have come to expect from her.

A week later we opened ‘The Addams Family.’ Where to begin? What a superb piece of musical theatre. The ensemble work, directed by Cherie Moore was exceptional across both casts. The band, led by musical director, Robin Kelly, supported the cast flawlessly. The run was eight nights, which is a big ask, but necessary as the rights were expensive. We played to sold out houses over the last five nights. The audiences were unanimous in their praise of the show; the quality of performances, the music and the production values We want to thank everyone involved in making the show possible and especially those friends and family members who came along to support their loved ones. 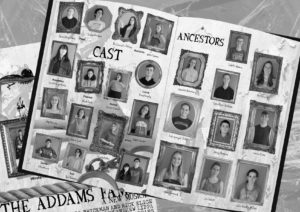 The final production of the term is the Year 13 adaptation of George Orwells ‘Animal Farm’.

Hopefully we’ll see you there. 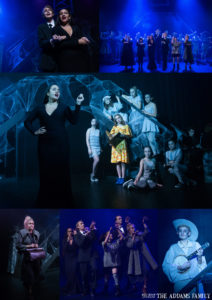 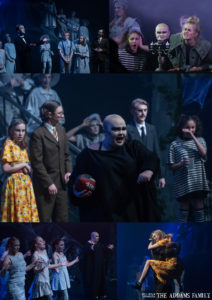 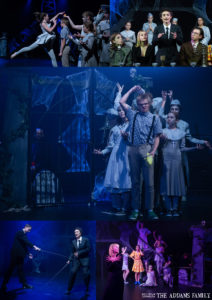 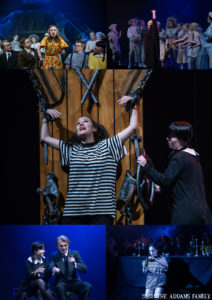 Meet the candidates for 2022 parent-elected board members

It is wonderful to begin this Newsletter with the acknowledgement of the receipt of $1,000…