The format of the Chess Tournament was 7 Swiss rounds. This meant that the top 5 schools/teams with the most wins at the end of the 7th round will be invited to compete in the National Tournament. Despite having a smaller team than most of the other competing schools our students put up a magnificent fight. They fought with creativity, fierce concentration, and fairness. They even managed to secure a spot on the top 5 chart during the tournament but unfortunately lost their spot by 2 points in the final round. Nevertheless, we are all proud of the battle that the students had put on and we look forward to what they will bring next year.

We would like to congratulate Jayden, Philli and Raaz for receiving Overall Merit awards in the tournament. Thank you to all the parents and staff that have supported our Chess Team. 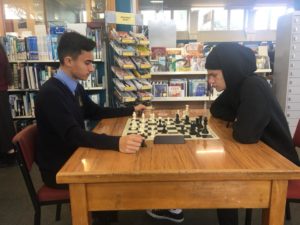 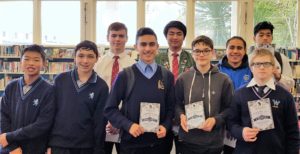 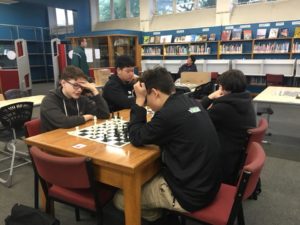 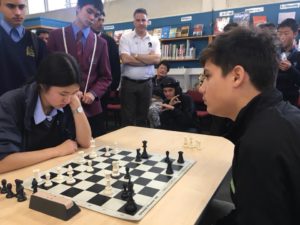 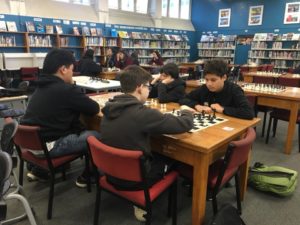