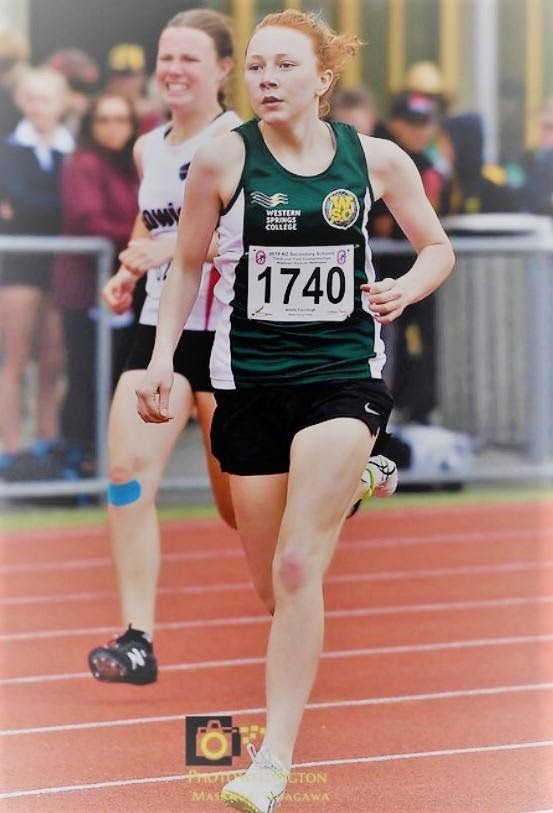 Amelie Fairclough, only 14 years of age competed in the U16 100m and also in the U16 400m where she placed 4th, only just missing out by a fraction for 3rd place.

Jamie Daly-Jones, having only turned 16 in October competed in the Men’s U20s 400m making him the youngest in his field. Out of 56 competitors Jamie placed 16th with a time of 52.56, only just missing out being placed in the top 10.

Jamie also competed at the Auckland Track and Field Championships at the Mt Smart Stadium which was held over the last two weekends this month coming away with some great results. He competed in the U18 Men’s 400m and placed 4th and the 200m placing 2nd with a time of 23.11. 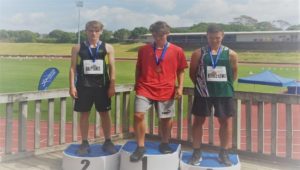 A successful tournament for Isabella where she came away with a silver medal in the 60m Target and won a gold medal also in the 60m Individual Match Play and made it through to the quarter finals in the 70m Mixed Match Play.  Isabella is currently working towards scores and selection consideration for the Oceania Games in Fiji in April. 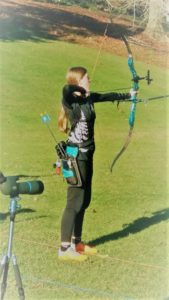