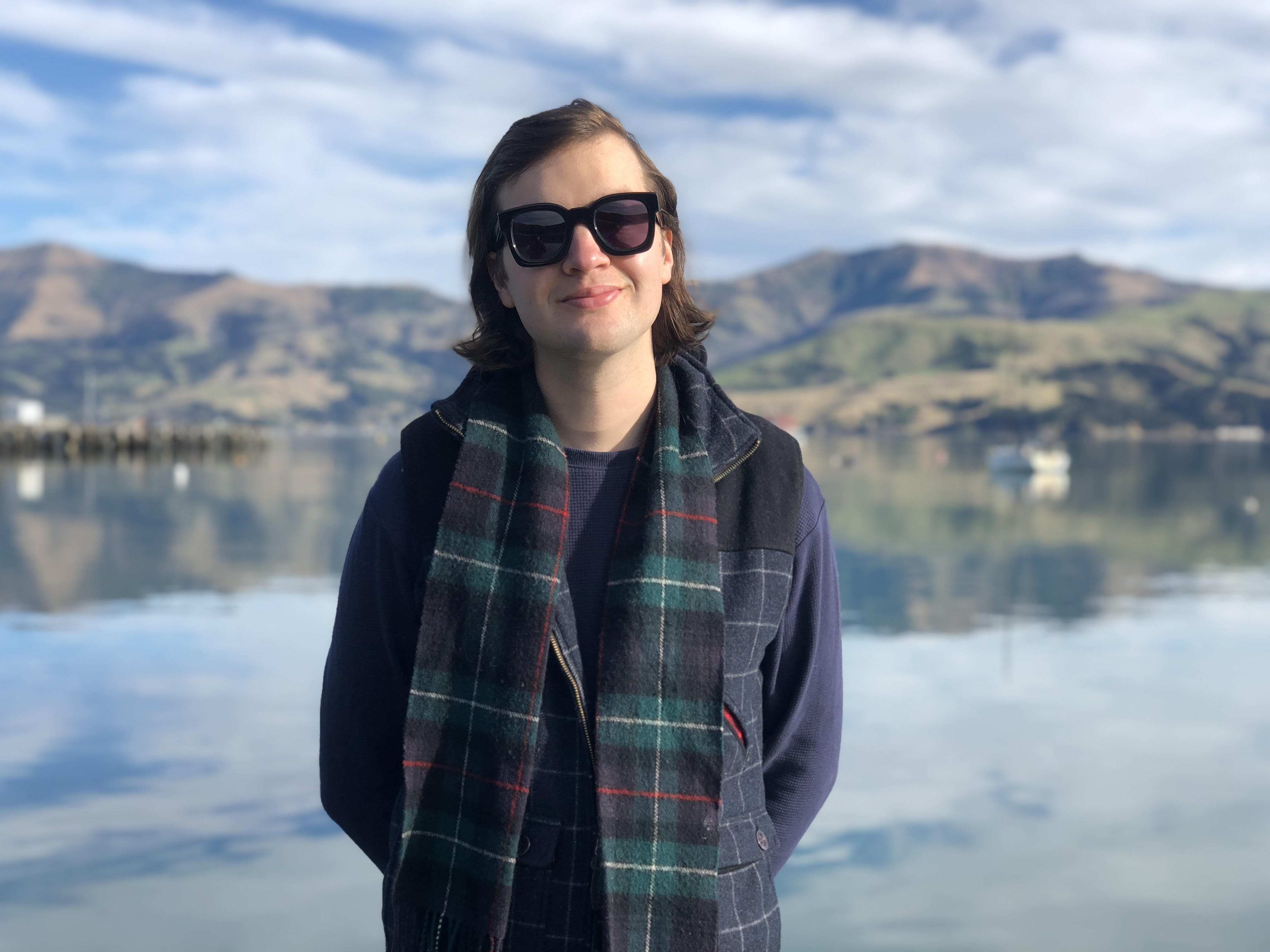 I came to Western Springs for the start of year 11 following almost an entire year off school due to cancer. I had a remarkably normal schooling experience, which is exactly what I had hoped for. I had some great teachers, and I learnt a lot from them. I made mistakes and friends, whom I learnt a lot from too. I’m still close with many of those friends, including my talented genius girlfriend Justine Treadwell who is completing her PhD at Auckland University on “Eighteenth-Century Kakahu Maori in European, British and Irish Museums”.

I’m super lucky to have got to work on a lot of campaigns that have positively impacted my communities. I was with Generation Zero when we fought for Skypath, bike lanes on Karangahape Rd, and denser and more affordable housing in the Unitary Plan. I was with ActionStation working on digital threats to democracy, online hate, and election reform. Recently I’ve been focussed on helping good people get elected in Auckland, as the campaign manager for Phil Goff in 2019, and Chloe Swarbrick in 2020, and they both won.

The people that shaped how I do what I do are my friends I came up with at Generation Zero and ActionStation, who taught me everything.

On Chloe’s campaign, at every event, we had young people who aren’t allowed to vote yet but who would show up to have their voices heard and be part of the system which excludes them, which is incredibly cool.

I always want to be incredibly organised and planned but I end up chaotically rushing from deadline to deadline with a folder full of half empty google docs and spreadsheets.

I really love a grilled cheese with pickles.

I dislike the outerlink so much. It’s one of the most high profile bus routes but unreliable and slow, frustrating and poorly designed. There have been plans to replace it with a more useful reliable replacements but they are continually scuttled by people who fear change.

As a Gold Green-Gold Enviro school, we are very proud…

International students returning to New Zealand are on the horizon from July onwards.  At Springs…