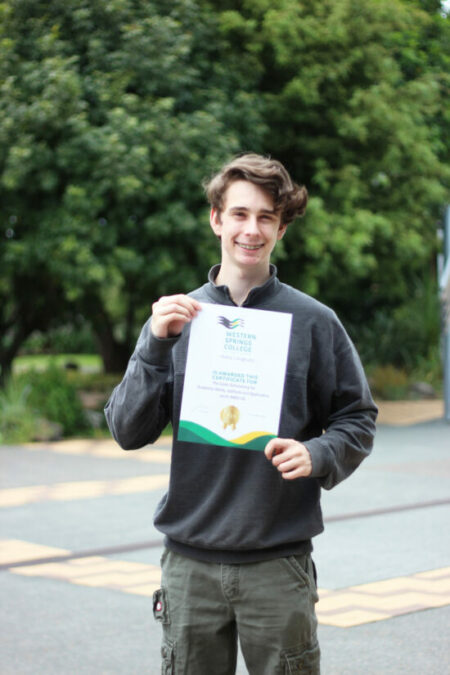 Buzz Shots (under the directorship of Avery Longhurst, Rex Dalhousie, George Hannah-Wickes and Harper Graham) sold ground coffee with flavoured syrups at the markets across the year, as part of their Year 13 Business Studies class under the guidance of their teacher, Mr John Cook.

The organic, fairtrade coffee was locally roasted at the L’affare roastery in Newmarket, and freshly ground by Buzz Shots. A choice of three syrups were also available (Butterscotch, Hazelnut or Salted Caramel), which were all natural flavours with no artificial colouring.

Furthermore at the recent Year 13 Prize-Giving, Avery was awarded the Easte Scholarship for academic ability, aptitude and application. 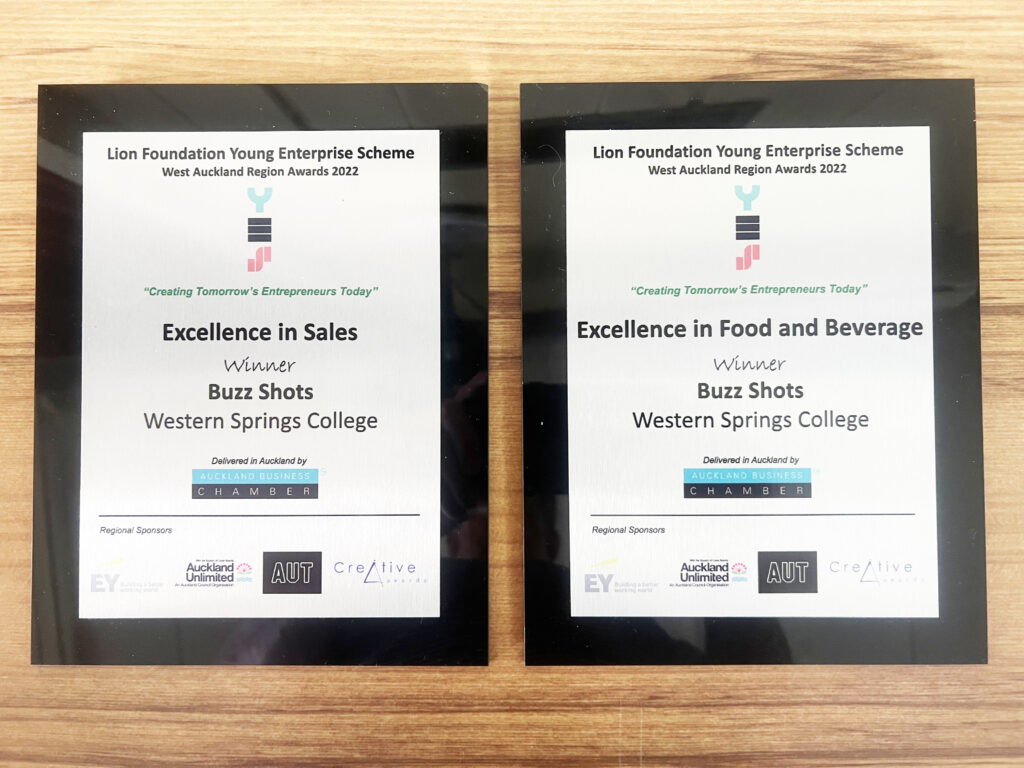 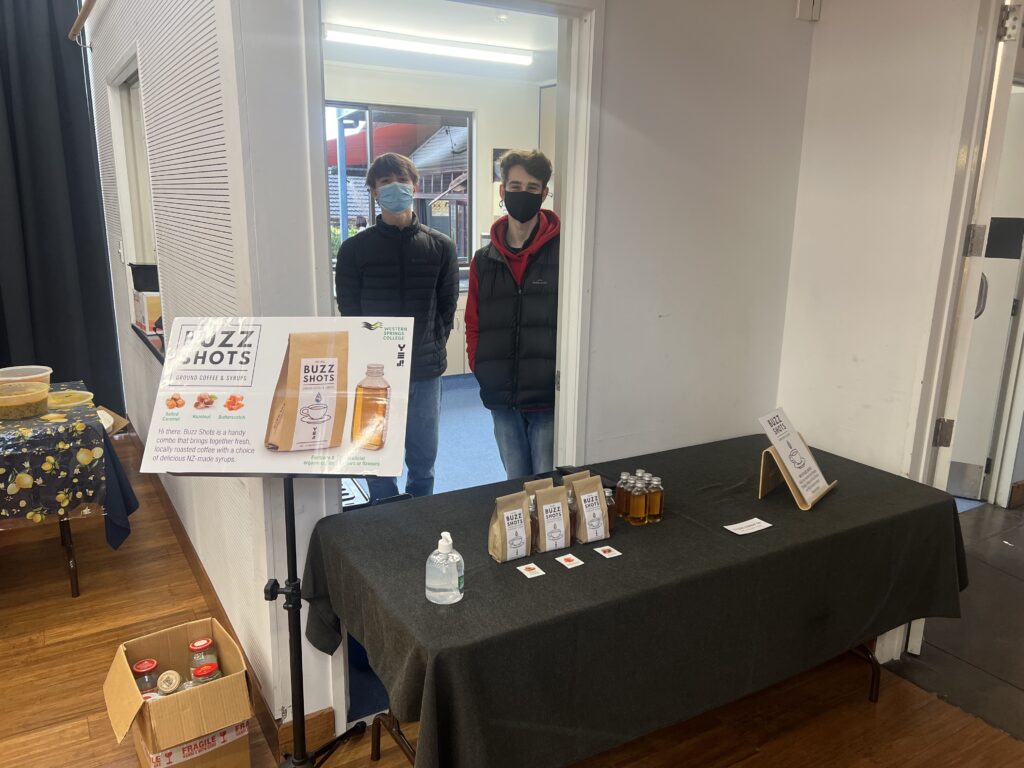 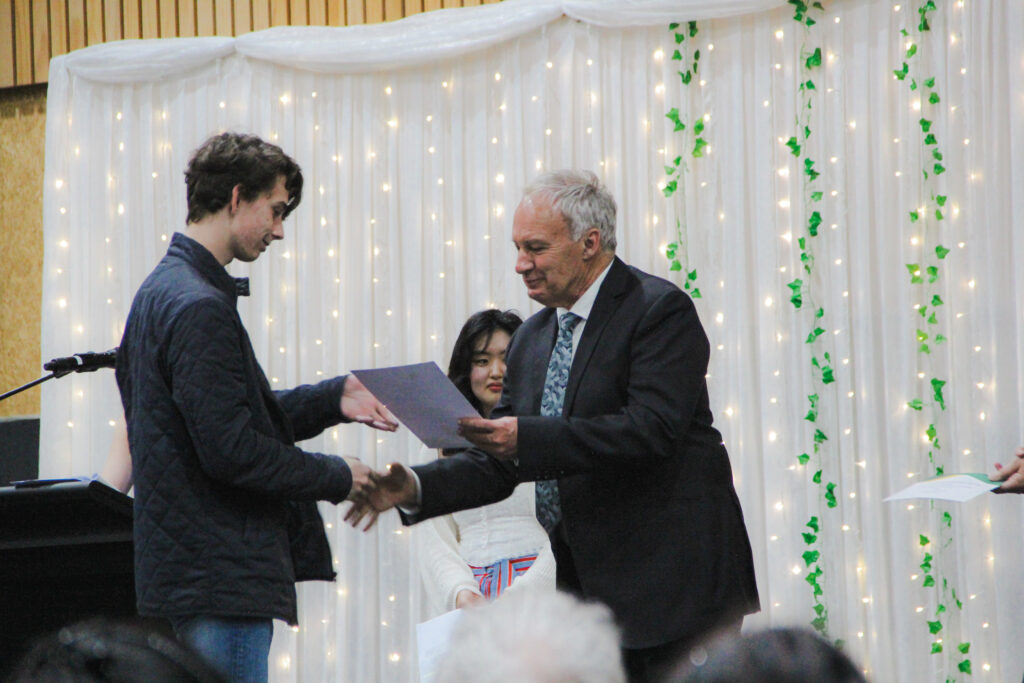 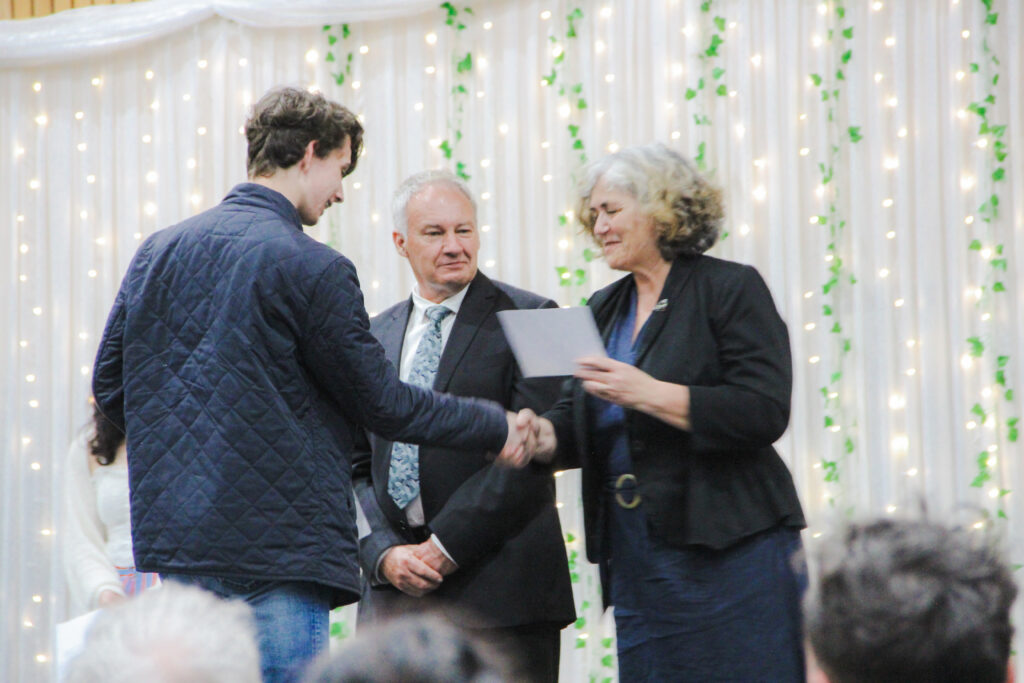