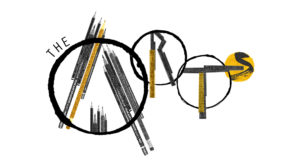 Term 2 has been action packed with the school production, class productions, trips and showcases. Staff and students have worked tirelessly to promote work done in and outside of class. Most recently, our last week of term has ended with a spectacular season of 13Drama in Animal Farm at TAPAC. Thank you to Director – Robert Pollock and students involved. Enjoy the records of performance of cast members in this issue.

This week we visited both Pasadena and Ponsonby Intermediate Schools’ for our annual Arts Showcase. Arts Leaders supported the showcase of talent and all who travelled represented the creative arts at our school so well. There was an exciting line-up of Dance, Drama and Music performance selected for the day, a fantastic reel of Media Film and showcase of Junior Art. We congratulate those who travelled on their fantastic performance. Thanks to all staff involved: Beth Kayes, Chloe Davison, Samantha Wood-Rawnsley, Margaret Robertson, Kim Tait and Danielle Voyce for your endless support.

Thanks to Nova Peterson – 13Art Design – for the ArtsNews Heading in this issue.

A busy term has come to an end with the Year 13’s performing Animal Farm. This  was  a very different production to the shows this class produced at years 11 and 12. There was none of the comedy of either Wheeler’s Luck or Macbeth, The Comedy. Animal Farm is a confronting play and one that requires strength and versatility from the cast. Most of the actors played a lead role and then a chorus role. It was staged in traverse, a theatre staging style difficult enough with a small cast, but with 24 actors it made for a tricky rehearsal process. The production challenged them as actors, having to manage complicated chorus choreography and moving large set pieces around the stage, while still maintaining the momentum of the story line.

The cast was superb in bringing the animal characters to life and the ensemble work was a joy to watch. This was an excellent showcase for the students many talents and they can be rightly proud of their efforts. Great work year 13 Drama. 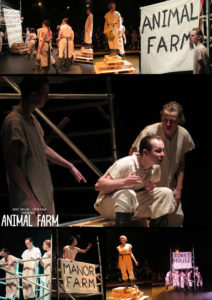 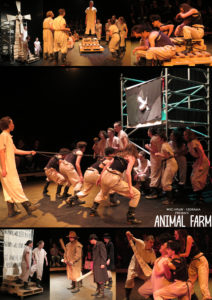 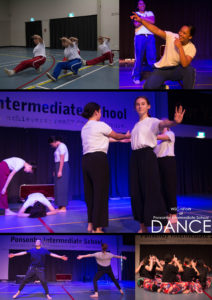 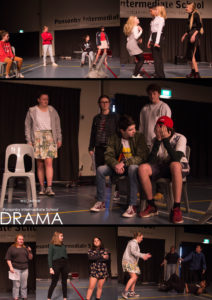 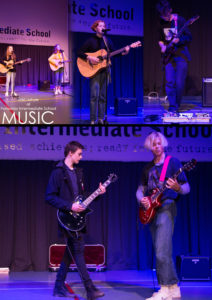 13 Reasons Why, Season two will be released worldwide on Friday 18 May. This show was widely…

Here at Springs we are proud of our non-uniform policy.  Students value the sense of…

Wises camp/planning day. A successful event for Wises panels coming together to plan for 2021 was…