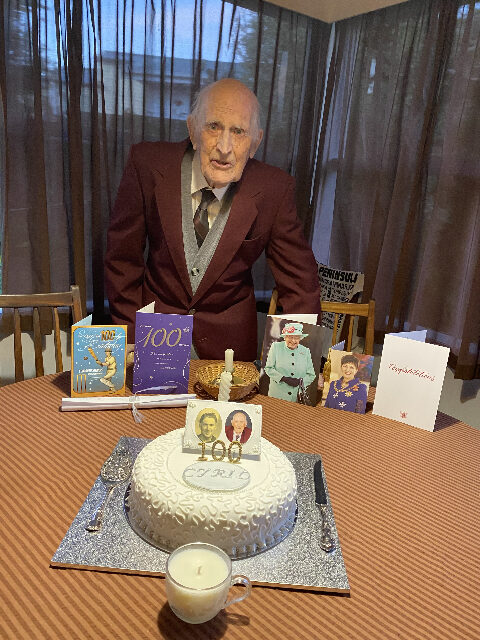 Cyril celebrated his 100th birthday on 23rd August at home, where he still lives, with his younger son Douglas and elder son David’s son Daniel – the only family members resident in Auckland – in attendance. Numerous relatives, friends and neighbours conveyed their congratulations by post, telephone, email – and signs on the boundary fence.

Cyril joined the staff at Seddon Memorial Technical College in 1952. He taught mathematics and mechanics at the old Wellesley Street site, which became Auckland Technical Institute in 1964 when its secondary department moved to new buildings at Western Springs. Here he was promoted to deputy principal in 1965. Cyril became Principal at Seddon High in 1969 until 1983 and until recent years has attended the Western Springs College prize givings every year and awarded the Dux medal.  The Dux Scholarship, which bears Mr Hicks’ name, was initiated by himself after consultation with Mrs Hicks in 1983, the year of his retirement.

Western Springs College – Ngā Puna o Waiōrea is very honoured and grateful for Cyril’s ongoing connection with and support of the school.  We wish him and his family all the best for the coming year. 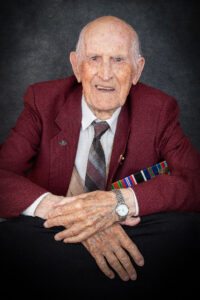 Kia ora koutou, We have just received notification from the Auckland Director of Education advising…

A huge congratulations to our WSC Year 12 student, Rio Faleafa, who was recently announced…

After receiving fantastic feedback from parents and students last year, Coding NZ has decided to…