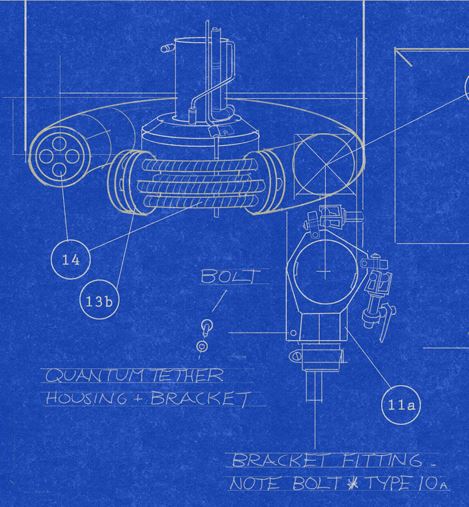 The opening round of this construction competition is done and dusted…

We had 3 teams entered. They placed 1st, 4th and 3rd in their events. There are 12 teams in each event, with 4 teams from each event going through to the next round.

Congratulations to Liam Macken, Jeffery Liu, Kenton Cochrane and Max Tunnicliffe for their winning effort. Also a shout out to Beckett MacDonald, Jeffery Ji and Arushi Gupta for placing 3rd with only 3 team members. By appearances, our other team represented a medley of different Auckland schools… 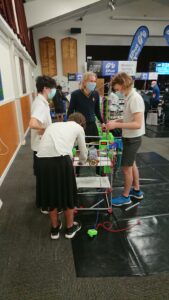 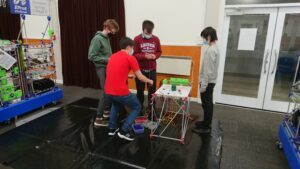 We only had 1 full team this year. They competed hard and enjoyed the day, but came in 6th on the day.

I’d like to make a special mention of Saahil Saxena (10 WA). I hadn’t managed to pull together enough juniors together this year, and it was looking like Saahil was going to be a fifth wheel. Instead, Saahil joined a team from Selwyn College (who were short handed due to illness). He quickly made some new friends, got stuck in,  and in their words they “wouldn’t have made it to the next round without him”. 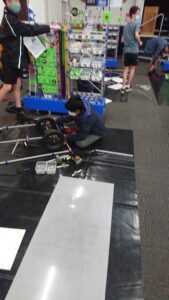 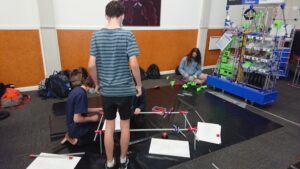 Bring on the senior semi-finals in a few weeks!

Congratulations to Archie Crayford and Finlay Trelease-Hughes (Team Shole)! Their film 'Maybe Crazy' made for…