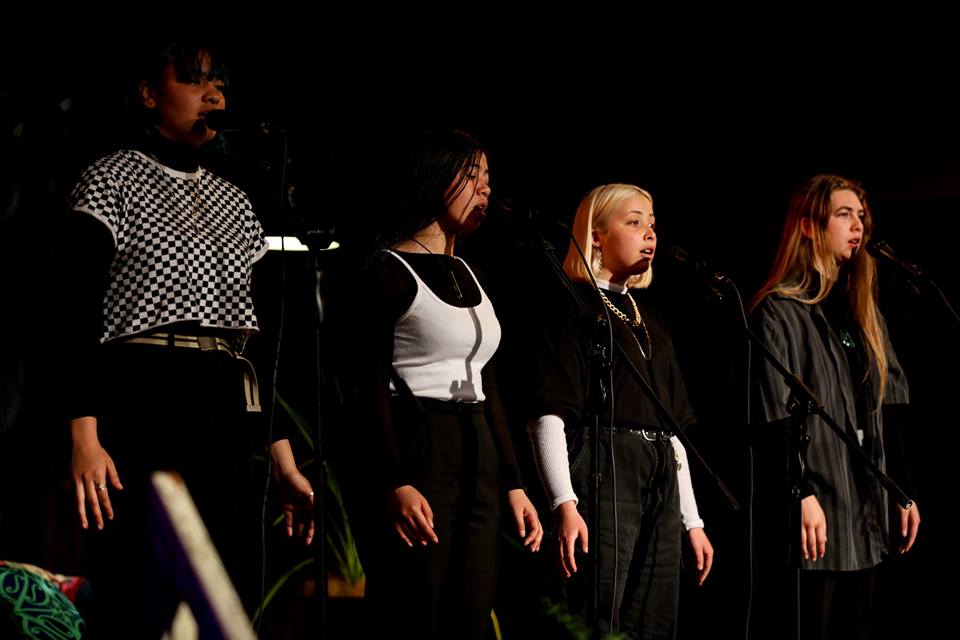 For the second year WSC and Ngā Puna o Waiorea have entered in the Word – The Front Line Spoken Word competition run by Action Education competing against 44 other schools. The Puna o Waiorea team consisting of  Matariki Bennett, Te Rina Wickman-Evans, Manaia Tuwhare- Hoani and Arihia Hall made it through to the finals to face off five other teams in September. They won the Grand Slam final and with winning the competition they gained the opportunity to perform at The Trans Tasman Poetry slam in Australia in December. They have been busy fundraising in the last month and last week held a  very successful fundraising event at school and raised over $4,000 in one night.

As a Gold Green-Gold Enviro school, we are very proud…

We are in the process of finalising our donor recognition panel, which will acknowledge all…