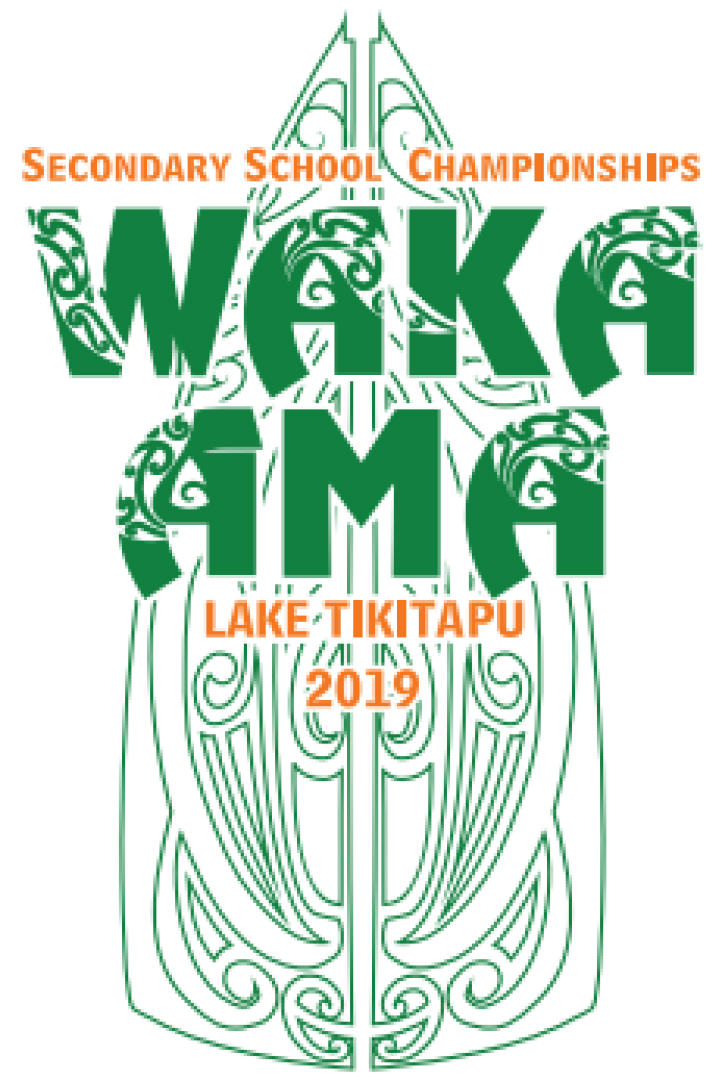 It is very competitive on the water. The hours put in to training come down to minutes to progress through to semis and finals

We are very pleased with our tauira conduct both on and off the water throughout the week, team work, whakawhanaungatanga, competitive spirit and results.

Three of our singles paddlers progressed to Plate Finals and one to Championship Finals.

To progress and place in top 3 in a Championship Final at this event is a huge achievement.

Our team placings in finals were:

A great effort by all teams and congratulations to the U19 Boys team for their 2nd placing in the W6 500m Plate Final receiving a Silver Ribbon.

The coaching, management and support crew would like to thank the following people for their tautoko of this year’s campaign: 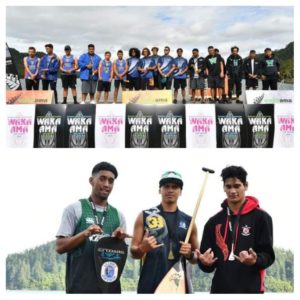 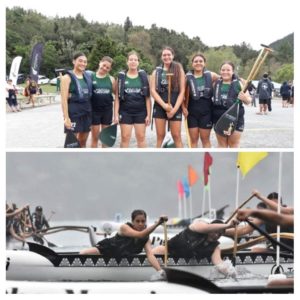 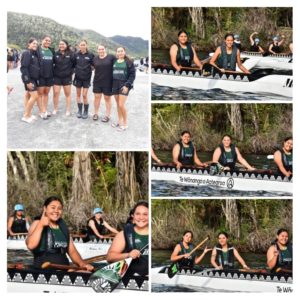 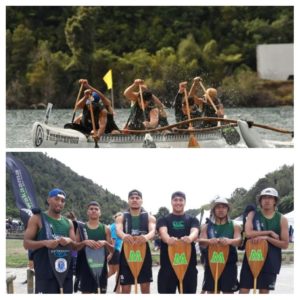