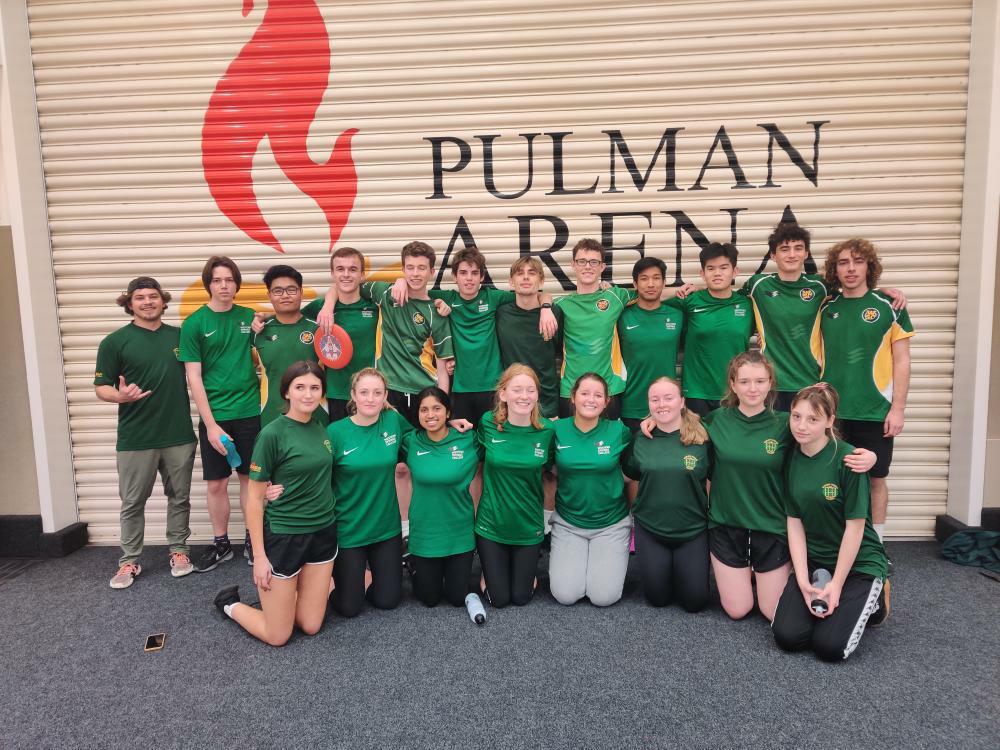 For the first year Springs has produced 3 Ultimate Frisbee Teams and competed in the Auckland Indoor Frisbee Championships with the help of coaches Anthony Hoenie and Brodie Dye. We had an amazing training season of mudslides, nutmegs and shuttle runs, and it all became worth it with our results. The tournament was heaps of fun and the team’s spirit levels were insane. The Girls played 5 games in total on  the day, starting strong but unfortunately lost energy in the afternoon due to their amazing cheerleading. The Boys A Team came second in the Boys Trophy division after a close final game against Westlake. The Boys B Team came First in the Boys Cup Division because of their energy. Overall the day would be counted as a success, with lost voices and exhaustion for everyone, but smiles and good times all round. 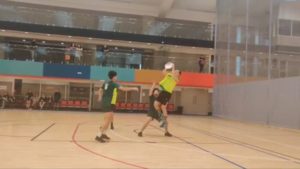