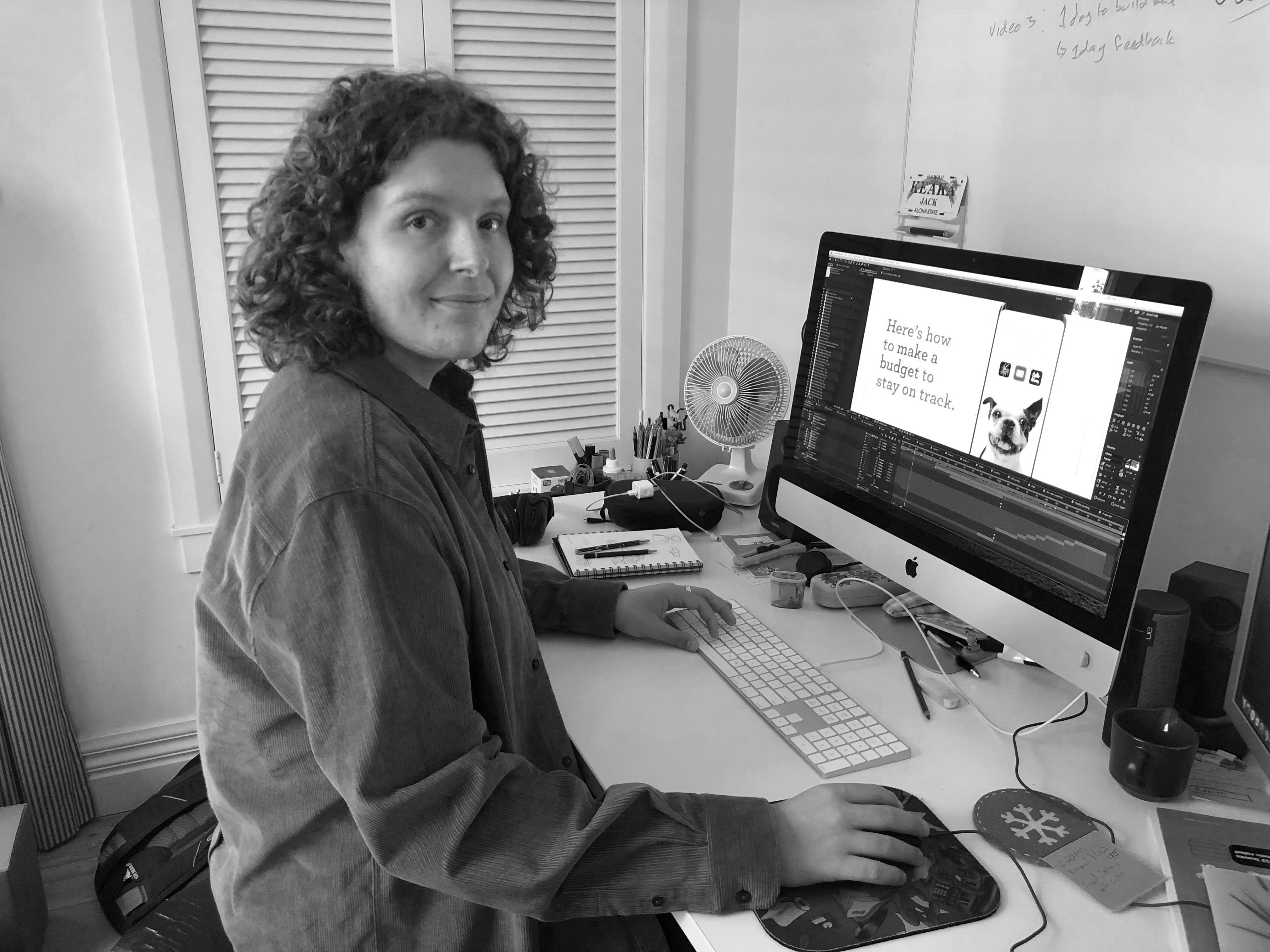 Kia ora, I’m Jack Whitehead. I attended Western Springs College from 2011 – 2016.
Since then I have graduated from Media Design School in Auckland with a Bachelor of Media Design and am currently working as a Motion Designer for a small advertising agency.

In my second year at Media Design School, I had the chance to create a one-minute long animated video that would be shown on Auckland Lives’ digital stage. This was my first opportunity to work on something that was going to be public-facing. Once the video was complete it was an incredible feeling to stand in Aotea Square and watch my work displayed on a screen that was going to be seen by thousands of people every day.

Then, during the final year of my course, I was lucky enough to have another chance to work on a project that would be displayed in a public setting. This time I got to work with Auckland Council on turning one of my projects in to a live installation. This was an incredible learning experience as it was the first time I got to work directly with a client. The project was called Woven and it’s about bringing people together through the practice of weaving and teaching them about the values of manaakitanga and kaitiakitanga. It was a four-day exhibition in February of 2020 where people from all backgrounds came together to weave.

This project was a huge success and has won a silver and finalist award in the Best Awards Student Graphic and Toitanga categories respectively. At the time of writing Woven is also a finalist in the ECC student craft and design awards.

None of this would have been possible without that first spark of creativity I felt when making my early projects in Media Studies and Graphics at Springs. It started me on the path towards motion and graphic design and I’ve never looked back.

Now, I’m trying to learn as much as I can from the people around me and am growing my skill set by experimenting with different styles, mediums, and techniques. It is awesome!

Tatau practitioner Tyla Vaeau – inspired by the resilience and strength of Moana peoples.