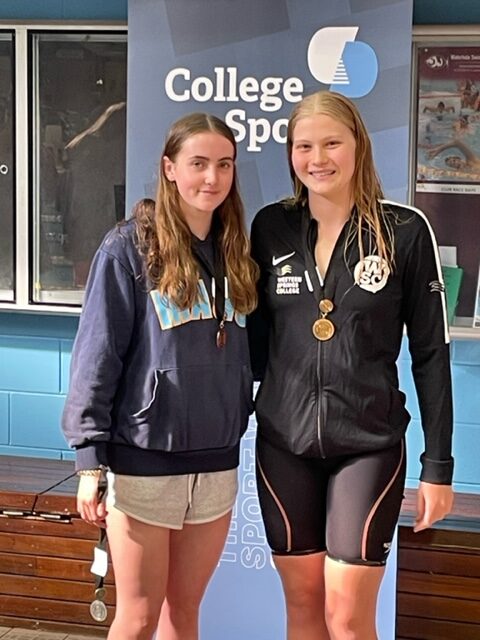 Looking forward to NZ Secondary Schools in Hamilton at the end of July and seeing our Individual swimmers and our relay teams in action!
Thank you to all the parents and to the team manager – Sandra Thomas who came out to support the team and also help out as officials for this major event.

Another major announcement, Tess Whineray has been selected for the Swim Team to represent NZ at the Junior Pan Pacific Championships in Hawaii at the end of August. Tess is one of sixteen girls and seven boys who have been invited to compete based on their performances at the NZ Opens and NZ age group championships earlier this year. Wishing you all the best of luck Tess! 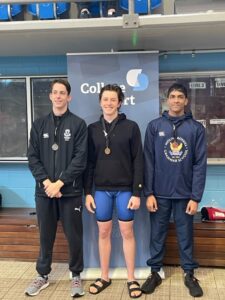 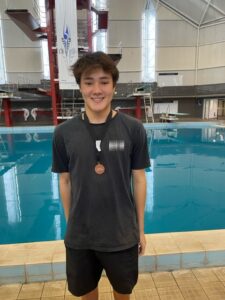